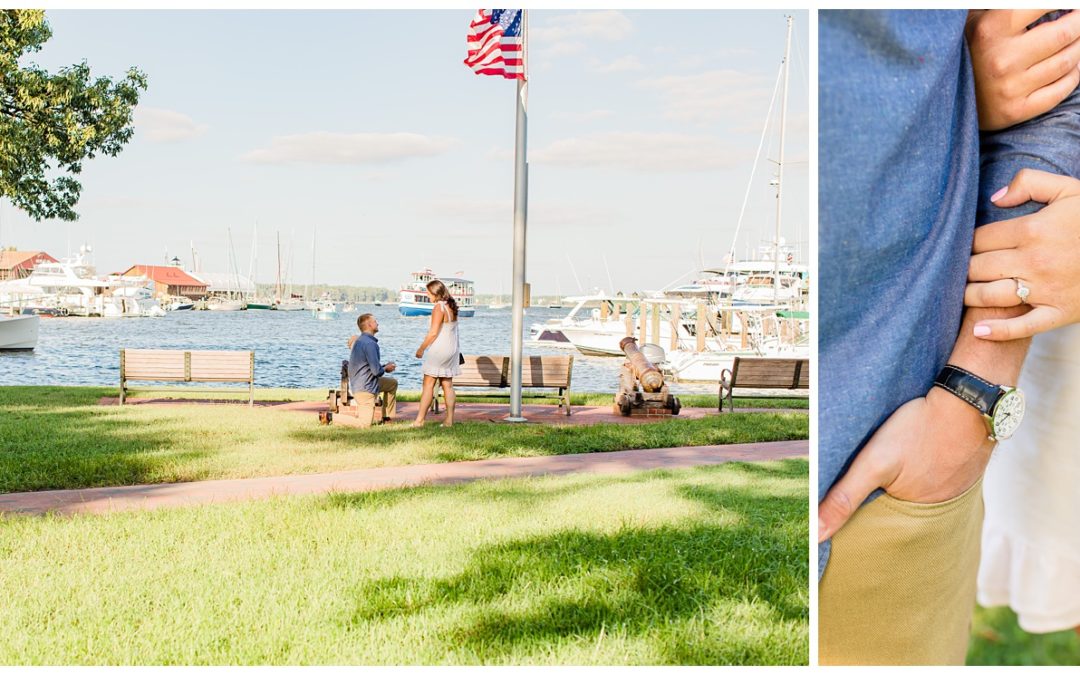 Connor reached out to me a week or so ago and asked if I was available 9/12 and that he was planning to propose to his girlfriend! I couldn’t have been more excited as Connor’s family and mine were very close when we were little and we grew up together as his mama always said we were ‘just a song away’ down the road.

Connor and Jackie went to the same college and lived two doors down from each other for 2 years and never met. They were introduced by their best friends and started dating 4 days before Connor began his military career. They have been together for 4 years this Thursday the 9th.

Connor chose St. Micheals for his proposal as that is where they had their first date and has reservations for the restaurant they first ate at as well.

It was such a sweet thing to be a witness to and such a beautiful day! Congratulations y’all I am SO excited for you! 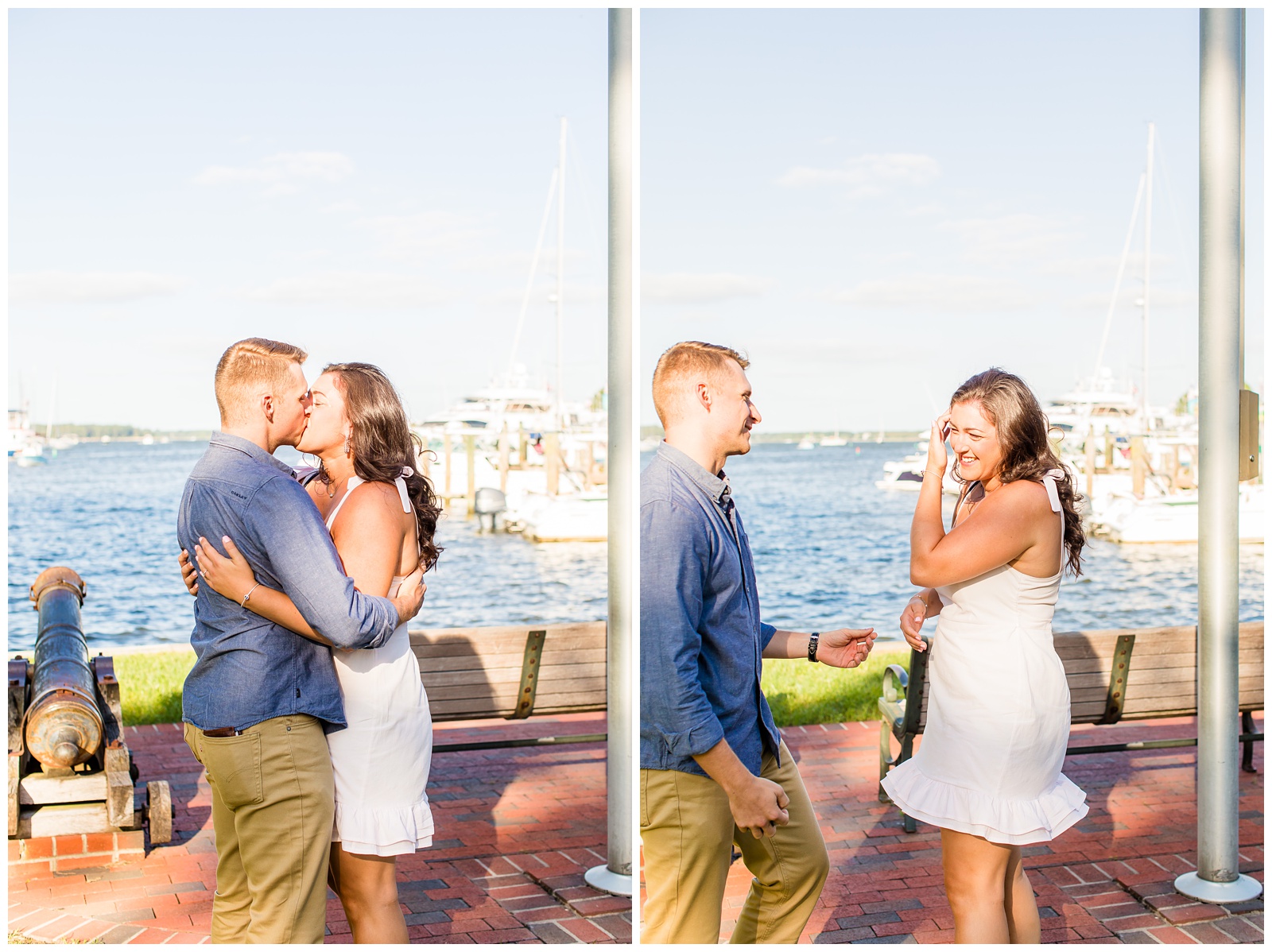 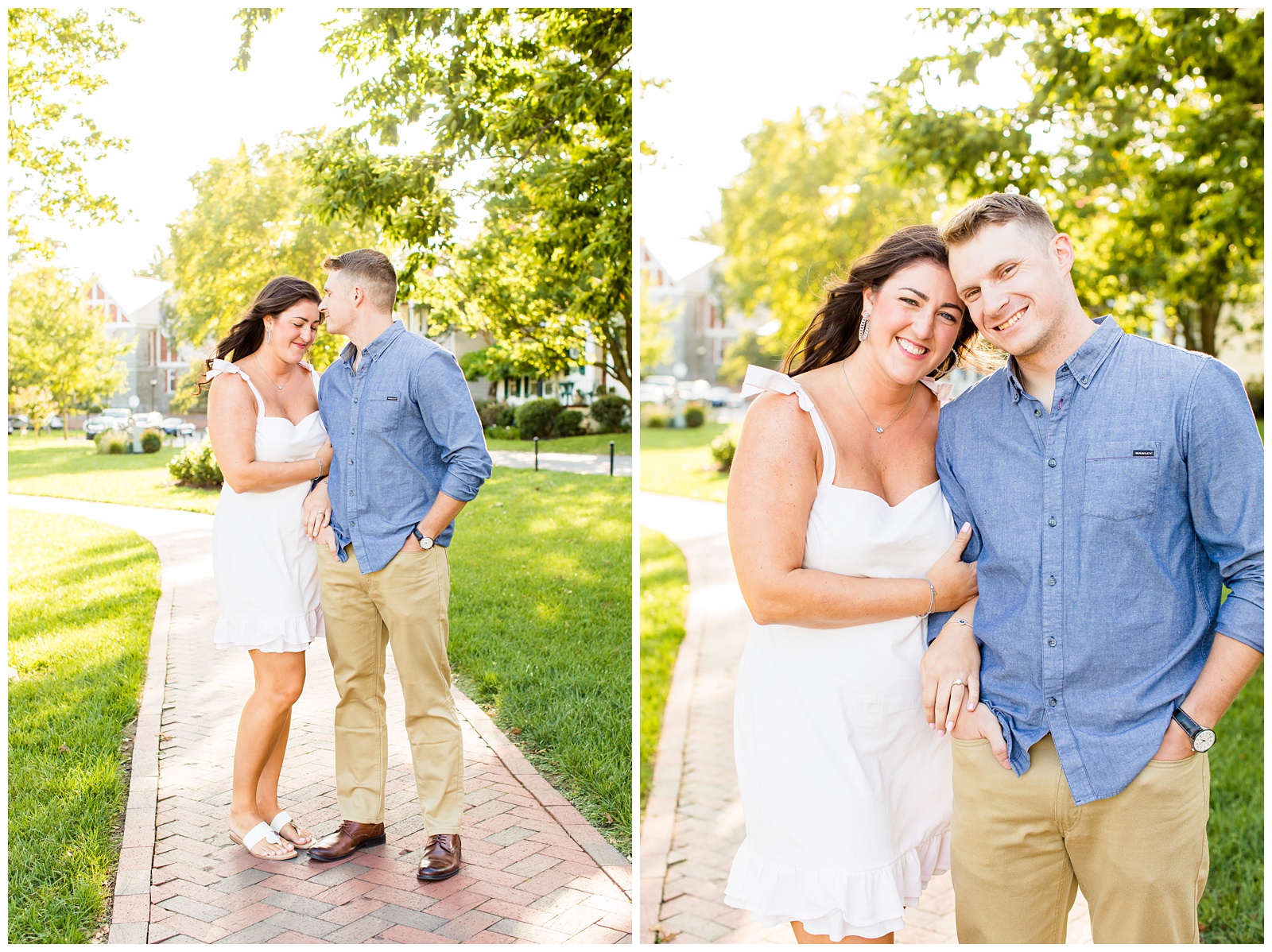 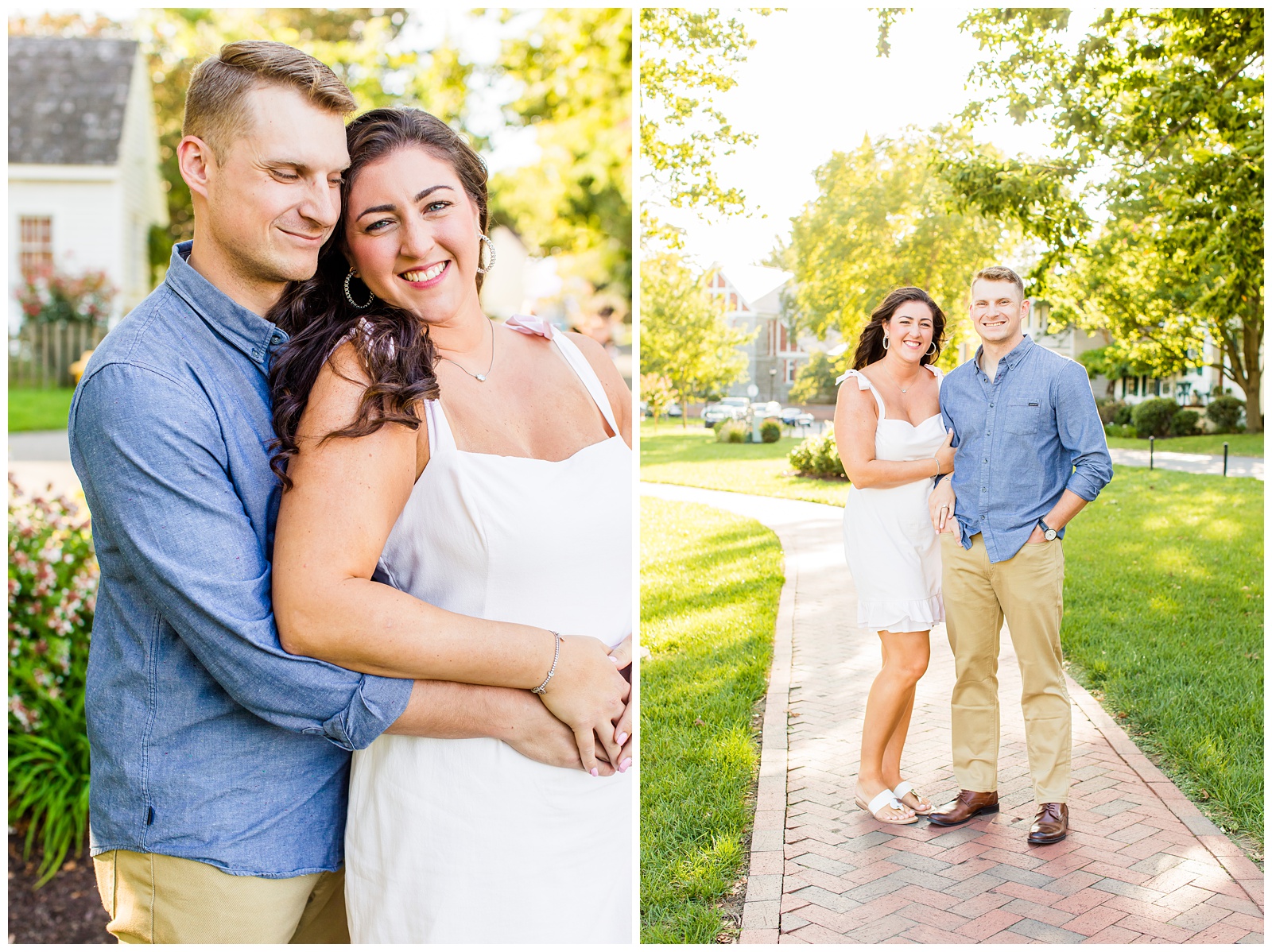 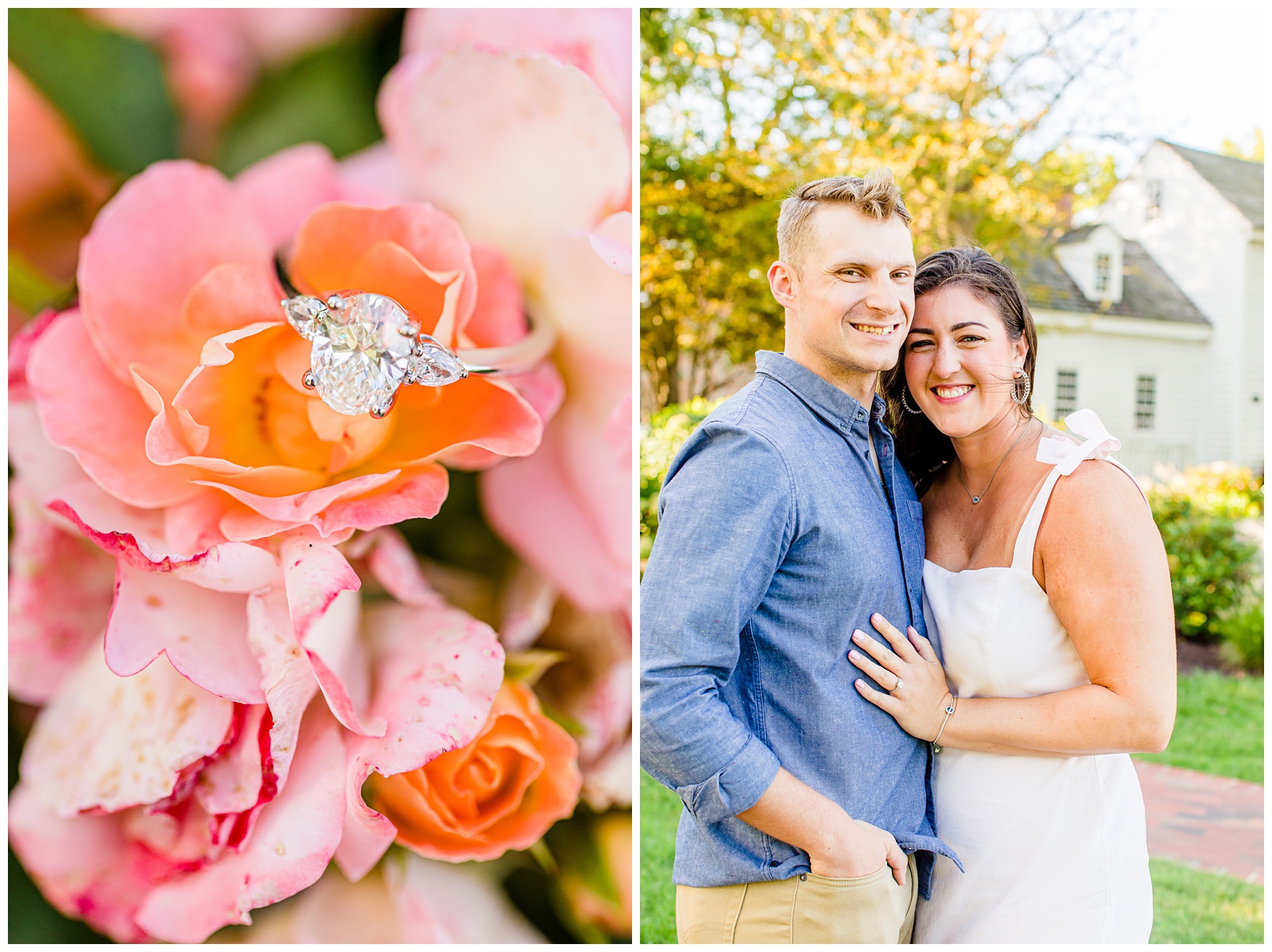